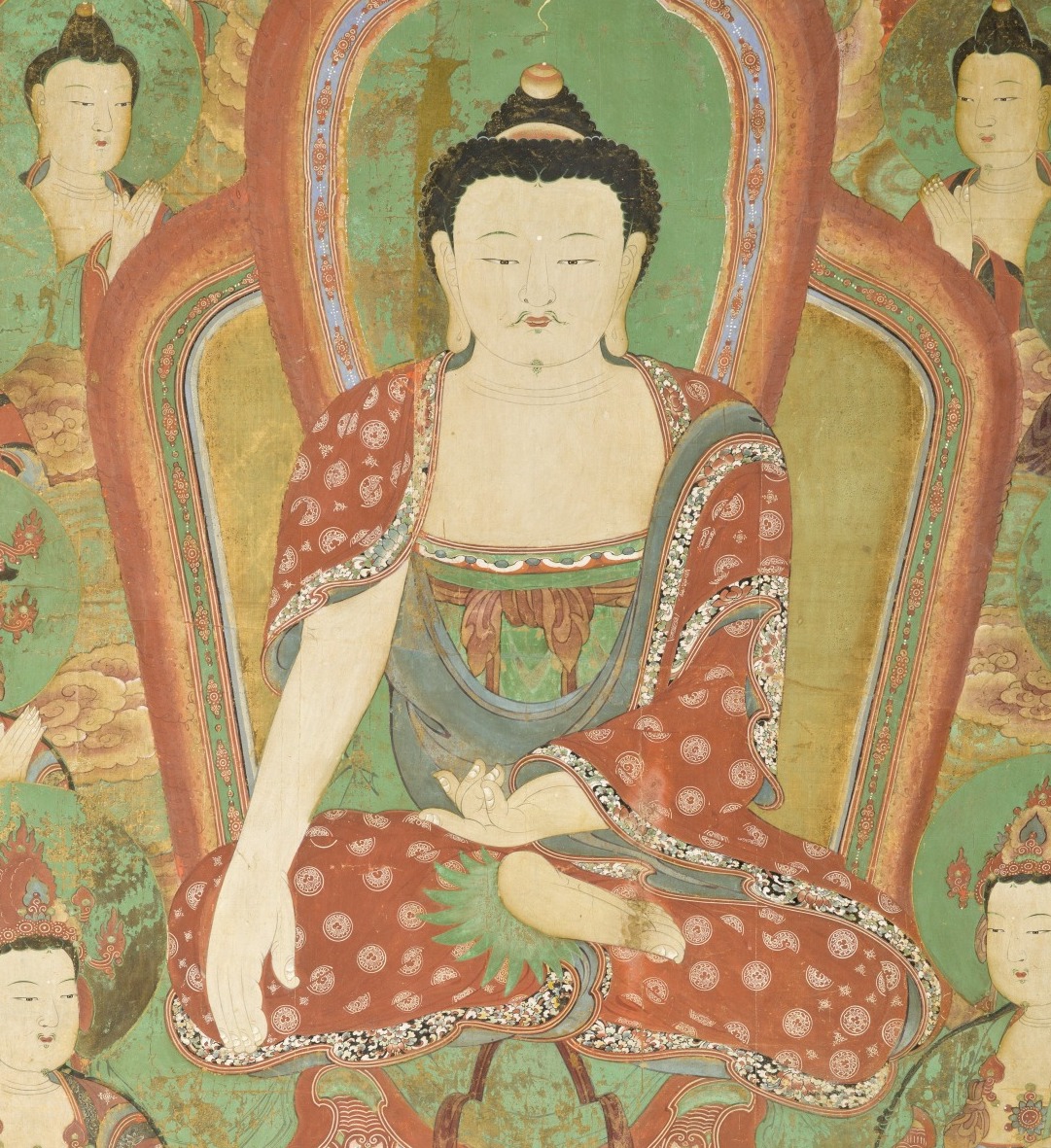 Several years ago, I was discussing Stephen Batchelor’s book Buddhism without Beliefs with a friend of mine. Batchelor’s book is essentially a kind of manifesto for an agnostic approach to Buddhism, an approach that is rooted in the idea of practice rather than in any sets of claims made about the world. As Batchelor writes, ‘The dharma is not something to believe in but something to do.’ (p. 17)

Anyway, the discussion was coming and going. I was generally in favour of the book, whereas my friend was deeply disturbed by it. ‘This,’ he intoned with some gravity, waving the book in the air, ‘is the end of the Buddhist path.’ As I mounted defences of the book that I knew would be in vain, the discussion became more heated, until my friend blurted out, in the extremity of his exasperation: ‘This is not so much Buddhism Without Beliefs as Buddhism Without Buddhism!’ At that point, the discussion ended, and we sat looking into our cups of herbal tea, deep in thought.

Buddhism Without Buddhism! I do not know how my friend’s thoughts unfolded when we came to this impasse in our discussion; but what I was thinking was this: now you are talking! Wasn’t this the kind of Buddhism I was interested in? A Buddhism that was free of the whole burden of history, freed from the snares of endless doctrinal disputes, a Buddhism that, being without Buddhism, had no idea where it was going, but made its way tentatively, nudging forwards towards something it did not yet know how to express? The way that a man called Shakyamuni, somewhere in a grove in India, tried – and tried, and tried – to articulate to a group of his friends what it was that he had seen or understood, or what it was that he thought he had seen or understood, as he had sat quietly beneath a tree in the place now called Bodh Gaya.

Buddhism Without Buddhism: a resolutely irreligious Buddhism; a Buddhism that is rooted in human meanings rather than in fantasies of the sacred; a Buddhism that is pervaded by a thoroughgoing this-wordliness: it is, perhaps, an impossible thing to hope for. But at the same time, I find the idea extraordinarily attractive, it has become a touch-stone for how I think about Buddhism. But with a question mark at the end, just for good measure…