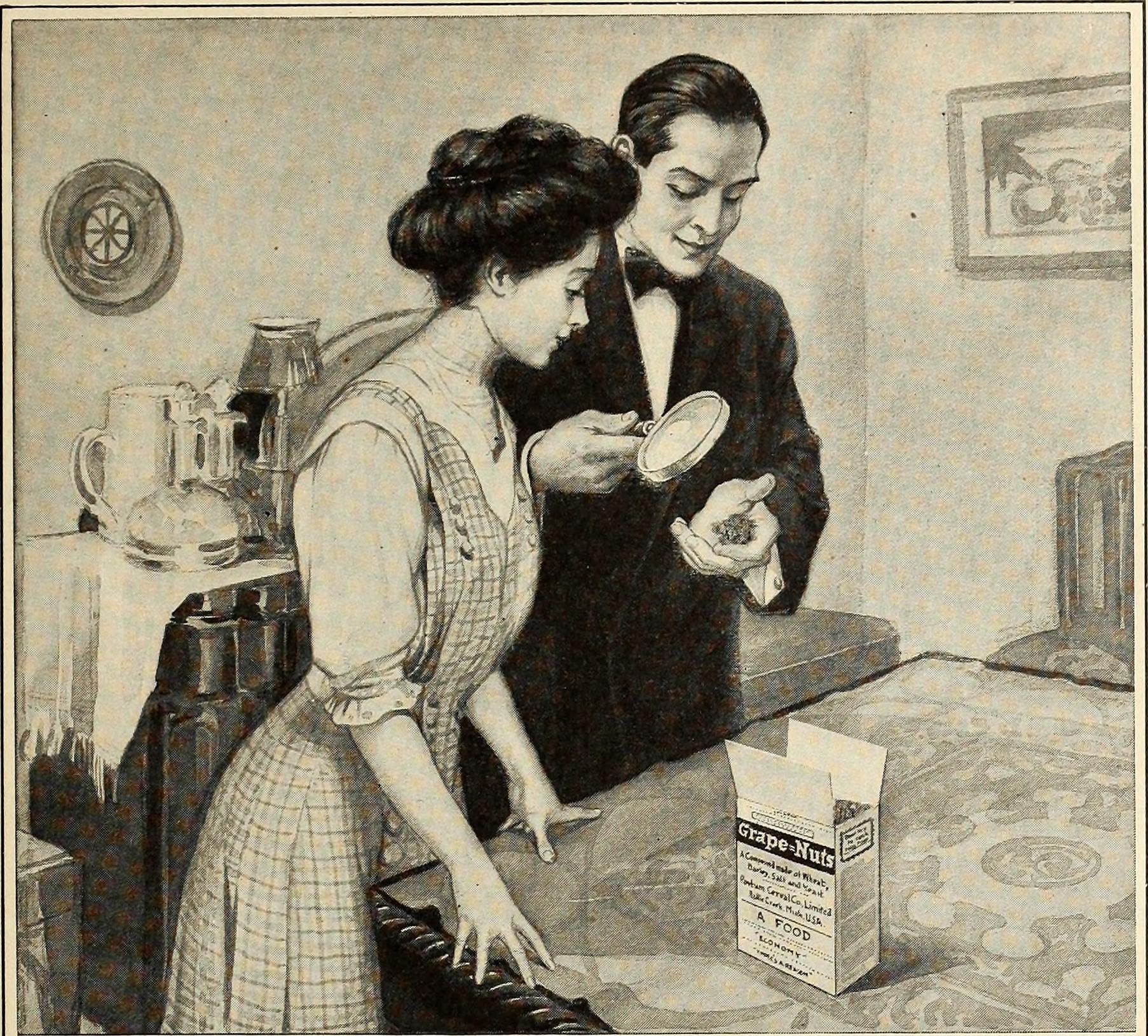 On holiday last week, I was fortunate enough to have with me a copy of poet Kathleen Jamie’s wonderful book Findings. With its recurring themes – the wildlife and landscape of Scotland (peregrine falcons, corncrakes, the Edinburgh skyline), the things that attentiveness lays bare – it is a hard book to classify. Not quite travel literature, but with no trace of sustained argument, instead the book is more like a series of secular meditations on history, the natural world, and our place within these things.

Jamie’s book is sumptuous reading; and although she does not give any explanation as to why she has chosen this particular title, the title seems to me to be the crux of the book. She does not set out in search of anything in particular. But she knows how to find, how to discover; and this is perhaps a more difficult art.

Buddhists often like to think of themselves as seekers after the truth. I have problems with this. Truth, I imagine, translates the Sanskrit term dharma, a notoriously slippery word. And it is always considered in the singular. We like singular truths, whether God, justice or the dharma. But seeking after singular truths like this is odd because seeking seems to itself imply that you have already made your mind up what it is you are looking for before you have found it. This is perfectly all right if the thing you are looking for is something that you already own and have mislaid – your car keys, perhaps – but the point about these abstractions, this truth-seeking, seems to be precisely that you haven’t mislaid it, that it is something somehow beyond and above you.

As a blind man might find a jewel in heaps of rubbish, so too this Awakening Mind has somehow appeared in me. ( Bodhicaryavatara 3.27)

This is a curious image, a curious kind of finding. We can be sure that this blind man was not looking for jewels. Who would look for a jewel on a dung head? Scraps of food, perhaps, but not jewels. But we cannot be sure that this blind man, on finding a jewel, would even have any way of judging the value of what he had found, a way of telling a jewel from a lump of worthless stone.

But another distinction comes to mind. Seeking suggests a single goal. The detective seeks the culprit. The leopard seeks its prey. The spiritual aspirant seeks Enlightenment. But finding, as opposed to seeking, doesn’t programme in advance what will be found, and so lends itself less to this singularity. Whilst we may only seek one thing, we may find many things.

Coming back to Buddhism, I have all but given up hope of finding any big truth out there, of realising the dharma. I have not only given up hope, I have also lost interest in this kind of exercise. But I have not lost interest in dharmas – in the plural. Dharmas can mean ‘truths’ or ‘teachings’. But it can also simply mean ‘things’. (And, incidentally, although what the blind man holds in his hand is a dharma all right: who can say if it is a jewel or a bit of rock?)

It is not so matter of seeking out truths, then; but the more hapless process of stumbling upon things, stumbling upon truths that speak to us about what it is to be human: this is why I still sit down to meditate most mornings of my life. This is why I still have an admiration for at least some of the ideas we have and the various practices that we perform, and which we cobble together under the heading ‘Buddhism’: because by teaching us the power of attentiveness, they may enable us to stumble more fortuitously and frequently upon the ten thousand thousand dharmas of this world, upon the myriad things. And Jamie’s book reminds us of both the demands and the rewards of this very attentiveness.