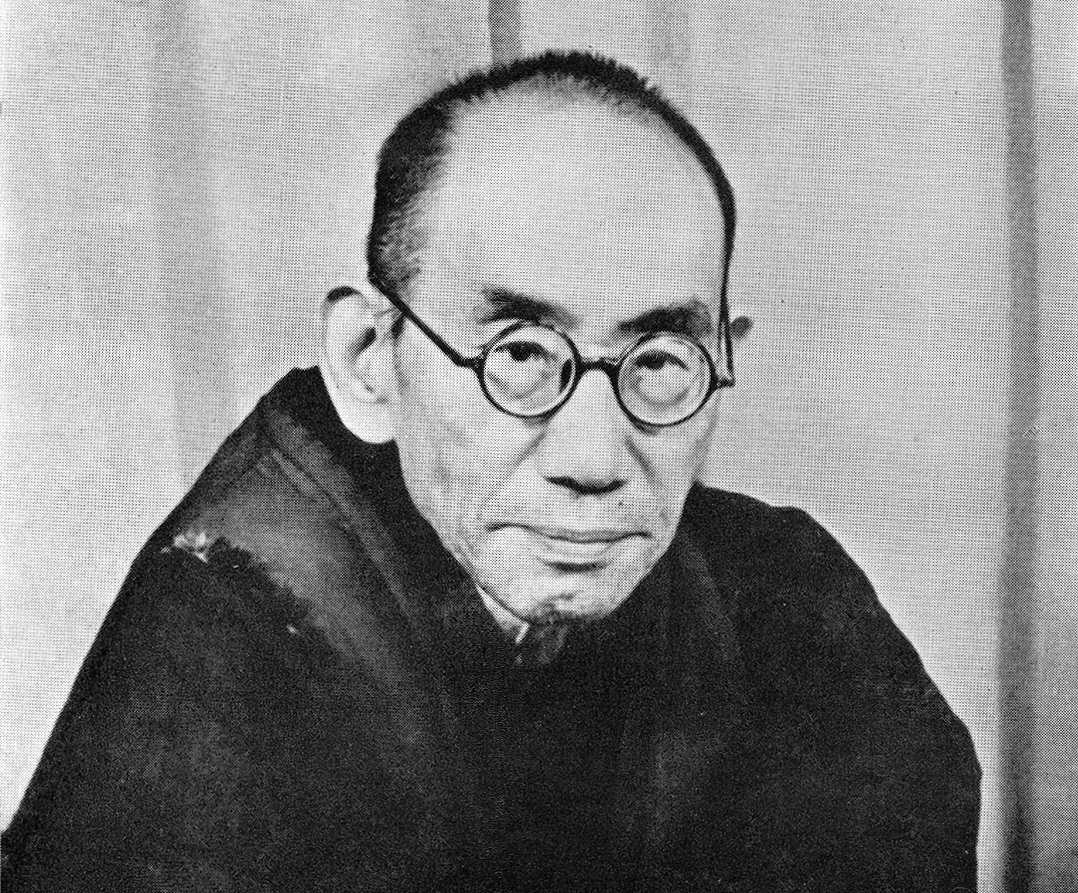 Review: Zen and Philosophy An Intellectual Biography of Nishida Kitaro.

(This review first appeared, in slightly modified form, in the pages of Dharma Life magazine)

For those with neither the time nor the inclination to read the 350-page biography of Japanese philosopher Nishida Kitaro, this potted life story should suffice. ‘As I look back on my life,’ Nishida wrote on his retirement, ‘I see that it has been quite a simple one. In the first half of it, I sat facing the blackboard. In the second half, I stood up with the blackboard behind me. I only changed my position in relation to the blackboard. This, in a nutshell, is my biography.’

Nishida’s ironic reflection points to the fact that scholarship is not a spectator sport. Biographies of scholars tend either to be worthy but exceptionally dull reading, or else they avoid a serious encounter with the thinking of their subjects and dwell instead upon matters that are more obviously crowd-pleasing: strange sexual proclivities, suggestions of insanity, or fraught political engagements. Michiko Yusa’s biography is a rare thing: a biography of a thinker that retains a fidelity to its subject’s thought, that is alive to the social, historical and political context in which that thought was born and nurtured, and that is a fascinating and compelling read.

Nishida was born in 1870. At the age of 21 he entered the Imperial University in Tokyo where he intensively studied both western and easter philospohy. He was a diligent student but he found that mere study was unsatisfactory. ‘I learnt a lot at the university,’ he wrote, ‘but there was no lecture that was truly informative or moving.’ In 1895 he started to train in Zen practice, at the urging of his lifelong friend DT Suzuki. Nishida did not find the practice of Zen easy, and he wrestled with the tensions between the life of scholarship and the practice of meditation. Eventually he realised that the resolution of this tension was not in the renunciation of his studies, but in the effort to, as he wrote in his diary towards the end of 1902, ‘engage in studies while taking life as the basis.’ Seeing life as the basis of both scholarship and also of Zen ennabled him to bring the two into a kind of unity.

Nishida’s influence on Japanese thought has been perhaps greater than that of any other philospher in the 20th century. He was responsible for introducing the phenomenological method of Edmund Husserl to Japan – despite finding this system of thought ‘too static and analytical’ – and he also developed a sophisticated system of philosophy of his own, based upon what he termed the ‘logic of place.’

And yet his personal life was marked by an uncommon degree of sorrow: at one stage the philosopher Tanabe Hajime likened him to the biblical figure of Job. Nishida came to see that philosophy sprung not from wonder, as Aristotle claimed, but from ‘the sorrows of life (jinsei no hiai)’. This experience of personal tragedy became the impulse behind his thinking, but it often found its clearest expression not in Nishida’s philsophical works, but in his waka, such as this one written on the death of his son.

Even the dirty textbooks pronunciations pencilled in are now treasures I put them away in a wooden box.

Nishida saw four of his seven children predecease him. ‘I am in the depths of infinite loneliness and sorrow,’ he wrote to a friend in 1945, the war raging about him. Sorrow, however, was not all; for in the same year he also wrote of how, ‘as I sink into the depth of myself, I find calm, infinite joy’. Nishida died on April 25th 1945. Four months later, the two atomic bombs were dropped on the cities of Hiroshima and Nagasaki, bringing the war to an end.

This biography not only provides the reader with an appreciation of Nishida’s thought, but it also points to how it might be to live a life passionately devoted to thinking. As Nishida wrote in his diary on approaching his 30th year: ‘Scholarship is meaningful only when carried out for the sake of life. Life is of the utmost importance. Scholarship without recourse to life is useless.’ Even at its most abstruse, Nishida’s thought must be understood in the light of this commitment to life.

Michiko Yusa’s biography is itself a work of impressive scholarship, but its success lies in the fact that this scholarship, too, is carried out for the sake of life. Nishida was a private and self-effacing man. A man who can describe his life as merely a change in position relative to a blackboard would perhaps have been embarrassed to be the subject of such a detailed biography as this. Nevertheless, beyond the embarrassment, he might have appreciated the carefulness of the thought, and the commitment to life, that runs through Michiko Yusa’s fine book